For more detailed information about active programs use the links below.

Community College information is updated
bi-annually, all other data is live.

ILLINOIS BOARD OF HIGHER EDUCATION

A message from the board

Created by the General Assembly in 1961, the Illinois Board of Higher Education is the coordinating body for the state's systems of college and universities including: nine public universities on 12 campuses; 39 community colleges on 48 campuses; 104 independent not-for-profit colleges and universities; 15 independent for-profit institutions; and 26 out-of-state institutions. IBHE also oversees 213 private business and vocational schools, along with 79 extension campuses. Private business and vocational schools are privately owned/operated and educate students who have a high school degree or equivalent in preparation for a trade, vocation, or profession.

INFORMATION
ABOUT THE
BOARD AND AGENCY

The Early Childhood Access Consortium for Equity was created to better serve the needs of the incumbent workforce, early childhood students, and early childhood employers through streamlined, coordinated, and accessible pathways, while advancing racial equity.

For more detailed information use the links.

Community College information is updated bi-annually, all other data is live.

IBHE and ICCB have issued an FAQ on the amended Illinois Articulation Initiative Act to require acceptance of courses with a pass / credit / satisfactory determination for the purposes of transfer and fulfilling prerequisite requirements.

A State Perspective on Consumer Protection in the Changing Higher Education Landscape: Practical Steps and Recommendations in Cases of Institutional Closure...

ILLIOINS BOARD OF HIGHER EDUCATION
BOARD MEETING

Where do Illinois Graduates Work?

University to Operate in Illinois (pdf) 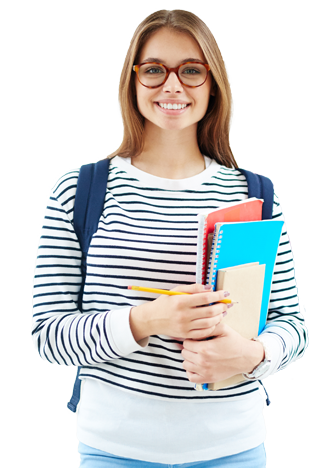 Approval and Review Process for Colleges and Universities

Profiles of Illinois Colleges and Universities

This tool includes location and contact information for all private business and vocational schools (PBVS) and their extension campuses that are approved for operation by the Illinois Board of Higher Education. The tool also provides a list of approved programs at each school and extension campus.

This tool encompasses all Illinois degree-granting institutions and includes each institution’s program inventory; success measures; financial information; and top programs based on enrollment and degrees. It also allows for institutional comparisons among similar colleges.

The resource provides salary and benefit information for full-time and part-time administrators and instructional staff at Illinois’ public universities. The database is searchable by name, position and job title.

This tool allows an individual to register a formal complaint against an institution with IBHE. After someone has made all attempts to resolve the issue(s) with the given institution, IBHE may intercede depending upon pertinent laws governing agency oversight.

The tool provides an opportunity for students and parents to review a wide-range of information on Illinois institutions and highlights the career outcomes of graduates from a particular academic area of study at a specific post-secondary institution.

This section includes instructions for requesting transcripts for closed private business and vocational schools that have turned over student academic records to the Illinois Board of Higher Education. It also includes information on closed schools that opted to house their records outside of IBHE.